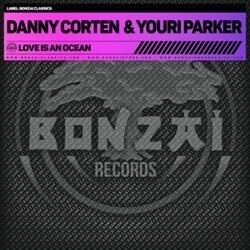 Danny Corten and Youri Parker head up our next 12” vinyl adventure on Bonzai Records with a duo of pumping tracks to get the floors rocking on Love Is An Ocean. Danny Corten aka Danny C is a Belgian DJ and producer with a plethora of releases under various labels. He and Youri have been collaborating in the studio for many Years, and he formed part of the Cherry Moon Trax collective. His DJ skills took him all over the world, performing in top spots with top rated DJ’s. Producing music has been somewhat of a success for Danny, his track, I Want You, climbed high in the Belgian charts with the follow-up, In My Mind, soared in the French charts. His tracks have also gained solid support amongst his peers, and he continues to churn out only the finest quality sounds. Youri Parker was influenced by the early 90’s rave and house music sounds. He started to spin vinyl in 1992 and soon after he gained a residency in the legendary Cherry Moon club, where he would stay for over a decade. During this time, he spun alongside some of the world’s most famous jocks and he also joined the mighty Cherry Moon Trax, which consisted of some of the biggest names in Belgium. He has produced a raft of track with many different artists, most of which got picked up and championed by the likes of Carl Cox, Tiesto, Sven Vath, Jeff Mills and more.

Love Is An Ocean gets the floor moving right from the off as heavy beats, spritely percussions and teasing acid flavours lay the foundation. The track builds nicely alongside ethereal vox and airy pads before a mighty, gritty synth line takes control for the duration. Pure pumping adrenaline that does not disappoint. First released in 2020, Reactivate proved popular and so getting cut to vinyl was a no-brainer. The track dishes out an upfront groove filled with energy and drive, with the intro boasting classic rave stabs and a teasing, underlying 303 lines. A short build up takes us to thumping kicks which ramp up the energy levels to critical mass. The main break imposes an infectious hook which, when coupled with the kick drums, unleashes a pounding groove straight to the pleasure receptors. The track oozes retro charm with a contemporary structure, something that will delight the crowds no doubt. 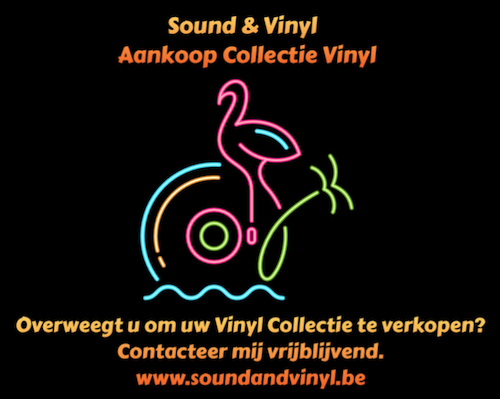